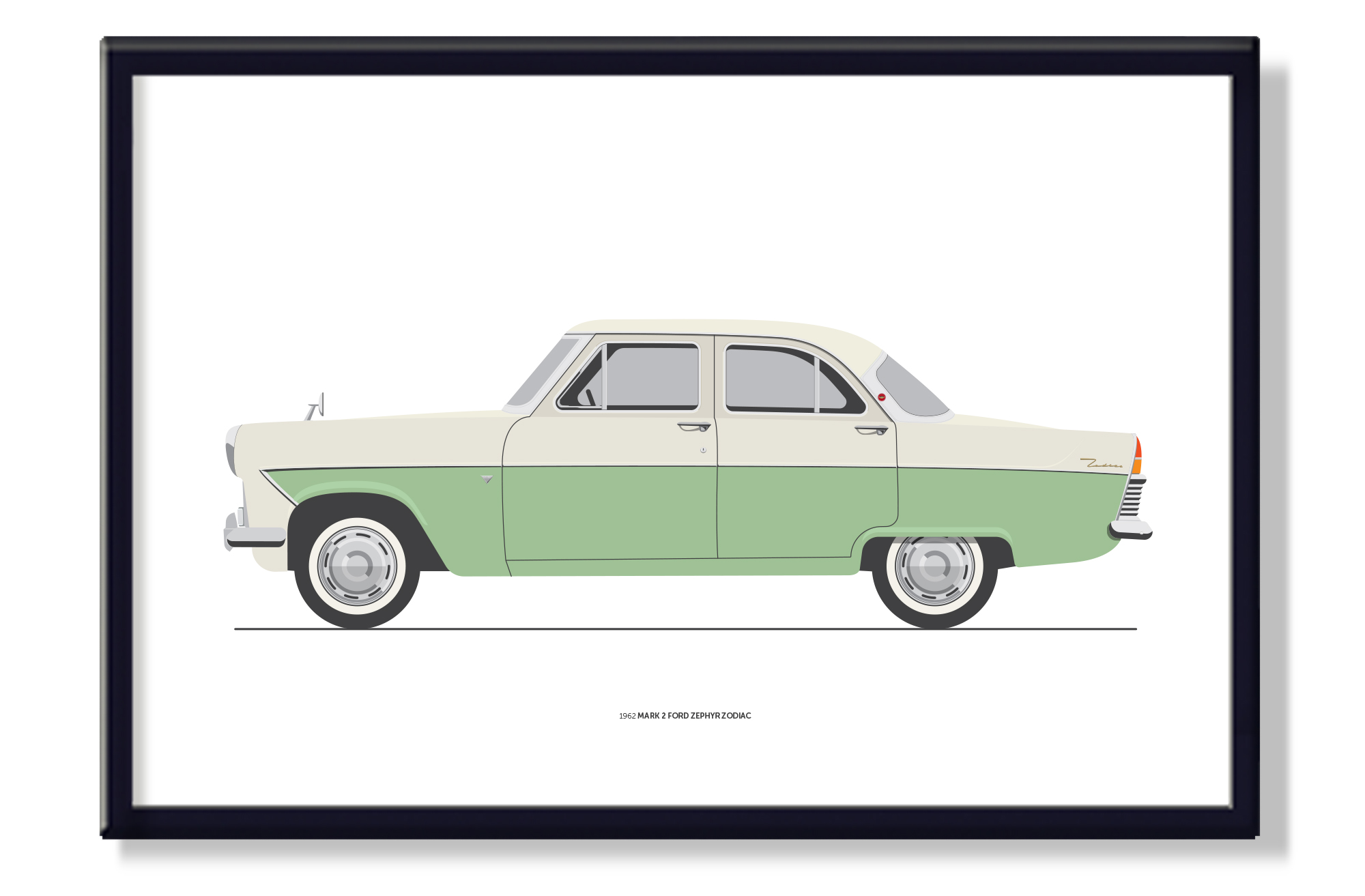 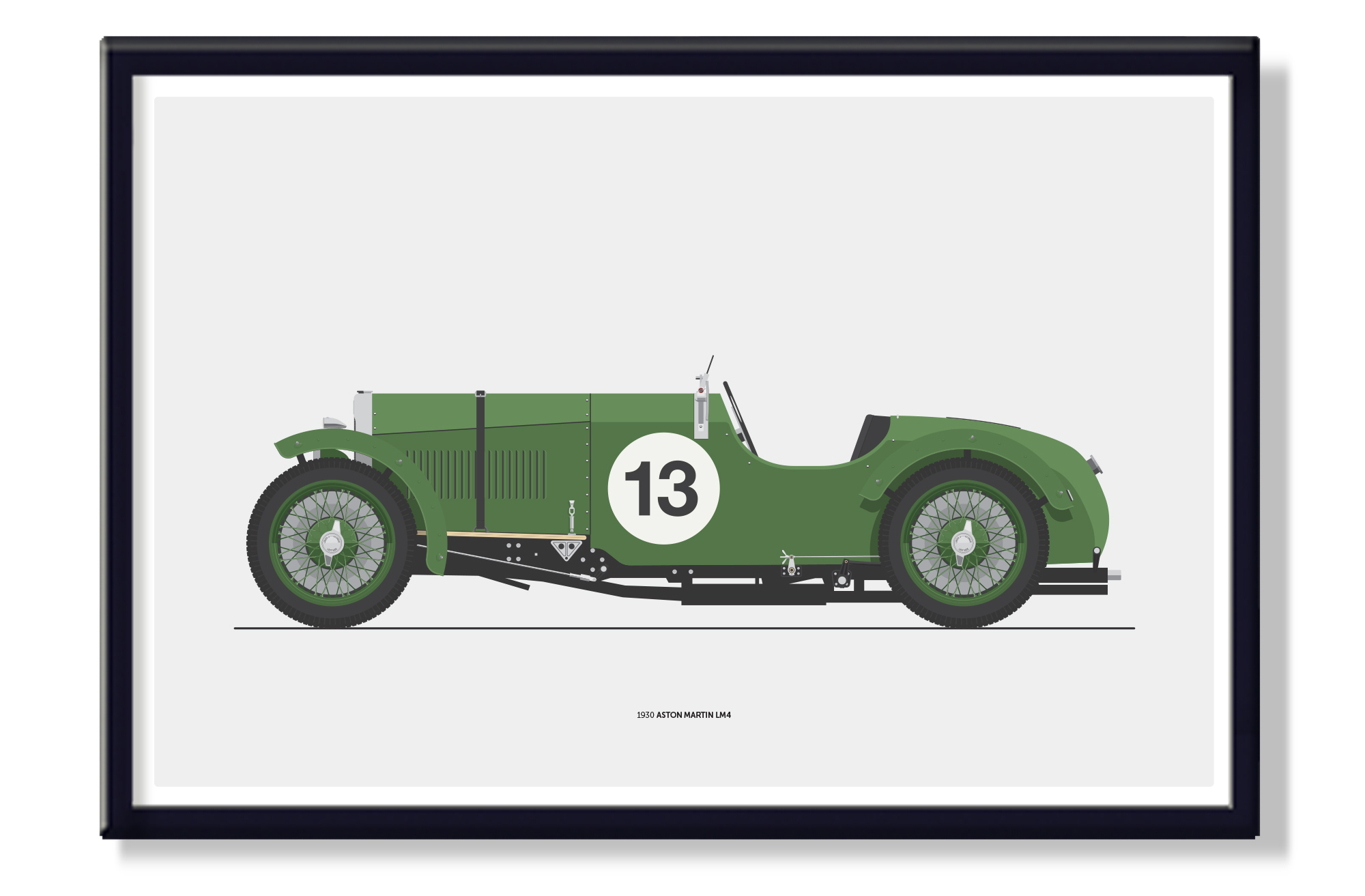 Funny how perceptions change over time. If anybody had driven one of these to college back in the seventies they would have been laughed out of school. You can hear the conversation – ‘Take my car today son’, ‘No I’m good thanks Mum, I’ll take the bus’. Even parking down the road a bit and walking to the school gate wasn’t worth the risk.

It was designed by Alec Issigonis who also did the Mini. In it’s design phase, they called it the BMC ADO16 which stood for British Motor Corporation Amalgamated Drawing Office project number 16. No wonder they settled for Riley … oh and Morris and Austin and MG and Wolseley and Vanden Plas and one or two other variations too I think. Change the name and the grill and nobody’ll notice it’s the same car. Wouldn’t catch us out like that now-a-days aye, we’re onto their cunning ploys. Yessirree. 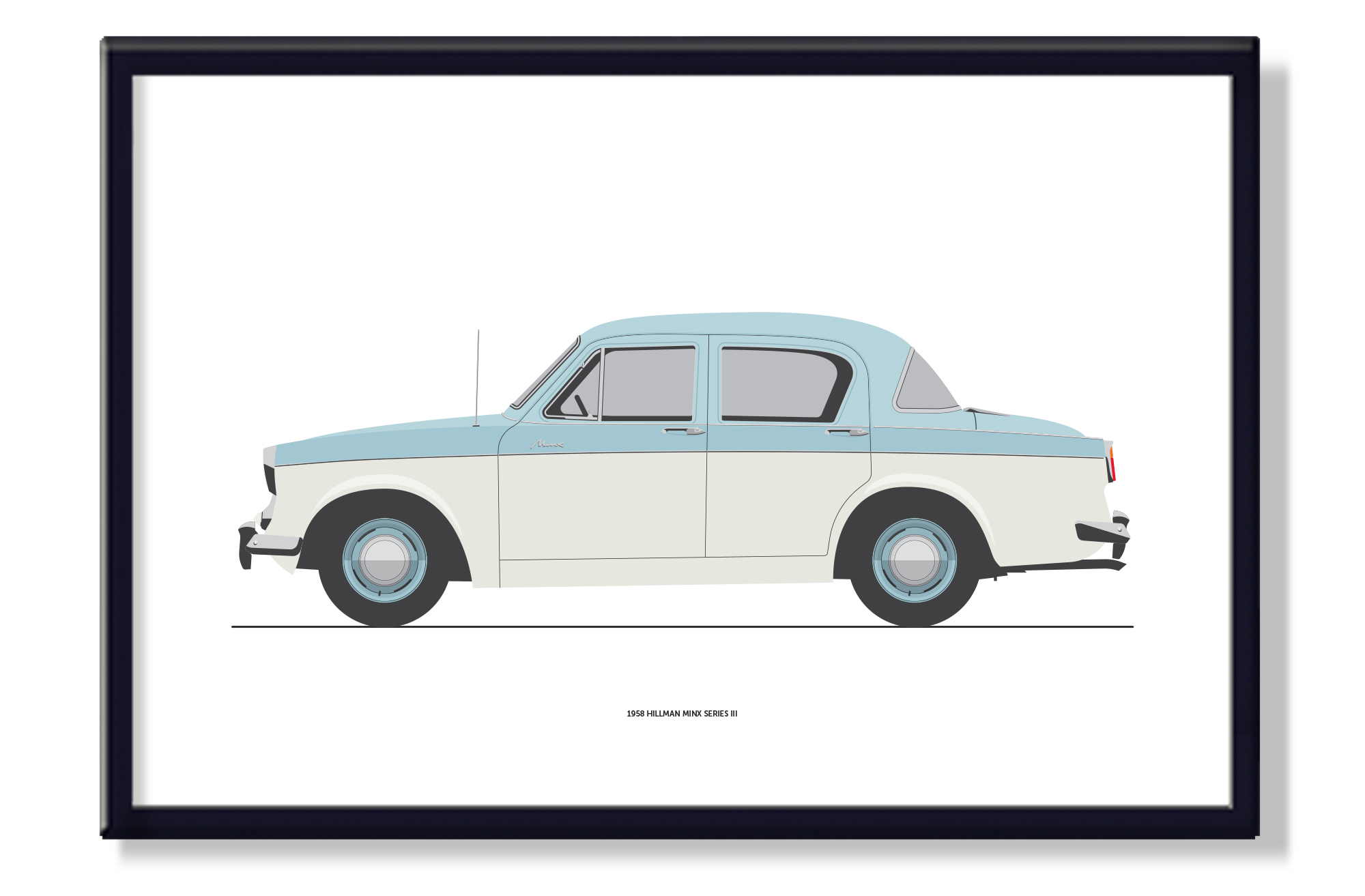 A Hillman Minx in Britain and the might Humber 80 in New Zealand. 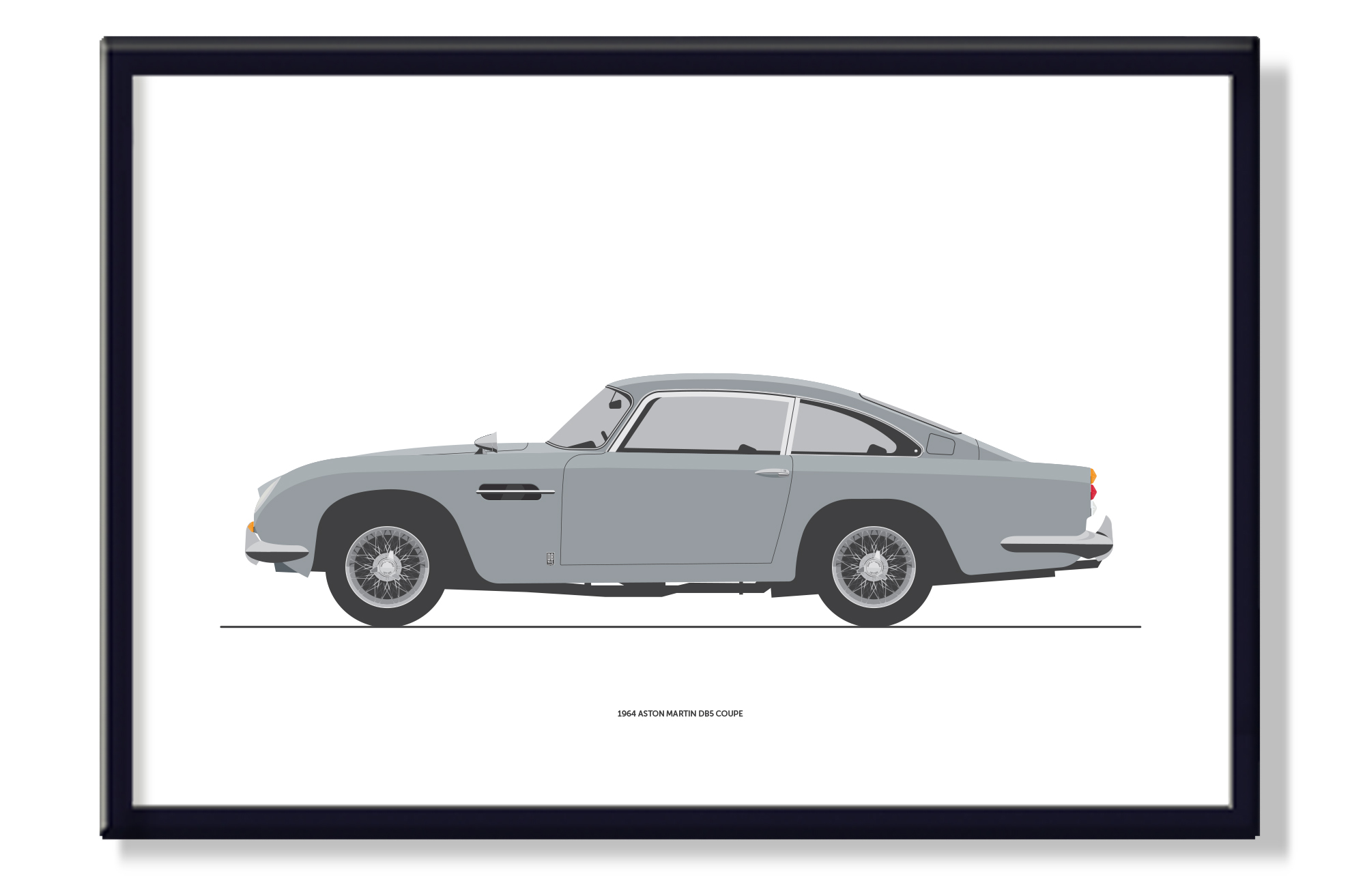 Called the most famous car in the world, the DB5 made its debut in the 1964 James Bond film Goldfinger.

My sister’s boyfriend had one of these, only his was a mustard colour. I used to enjoy sliding into the back seat, cruising the back streets of Johnsonville – Abba belting out SOS from the cassette player on the parcel shelf. Slightly on the too loud side, speakers rattling. Sis was partial to a bit of Abba back then but who cared, this was a Mark 1 Cortina and we were cruisin’. The Boyfriend was probably wondering why the little brother was always in tow, but that never really occurred to me. Sis and the Boyfriend up front, me in the back with Abba having my own party, maybe it wasn’t such a big deal. To be honest, Johnsonville wasn’t that glam – twice around the block was enough before the lure of the bright lights drew us to ‘The Mall’ – this is where it really happened in Johnsonville on Friday night, I can tell you.

I was down at the Cardrona for a photo shoot a few years ago. When it opened in 1863 it was a gold miners pub and after the gold was gone, the pub continued serving the local farming community. The long serving publican, Jimmy Patterson, would regulate how much his patrons could drink – one drink for those heading up the road over the treacherous Crown Range, and two for others heading down the road to Wanaka. None for the women. Jimmy died in 1961, aged 91, and the hotel was closed. It sat empty for years, slowly deteriorating until a local bought it in the 90’s and did it up. After the shoot, we drove up the road a bit to visit my wife’s uncles in Clyde  – Bill and Alan. They are Southern men of few words, can put you in your place with a raised eyebrow, or will end a half finished story with a chuckle leaving you to finish the story yourself. Masters of the understatement. In fact, an entire story could be a chuckle, they’ll all understand and have a wee chuckle themselves. We told them about our week at the Cardrona shooting and it was followed by a bit of a pause. Eventually Bill piped up and said ‘Oh yip’. Another pause (pauses are normal though, nothing’s urgent in this part of the country), and then he added ‘The Cardrona aye? Hear it’s changed a bit since I was up there last in … awe … 1943’. 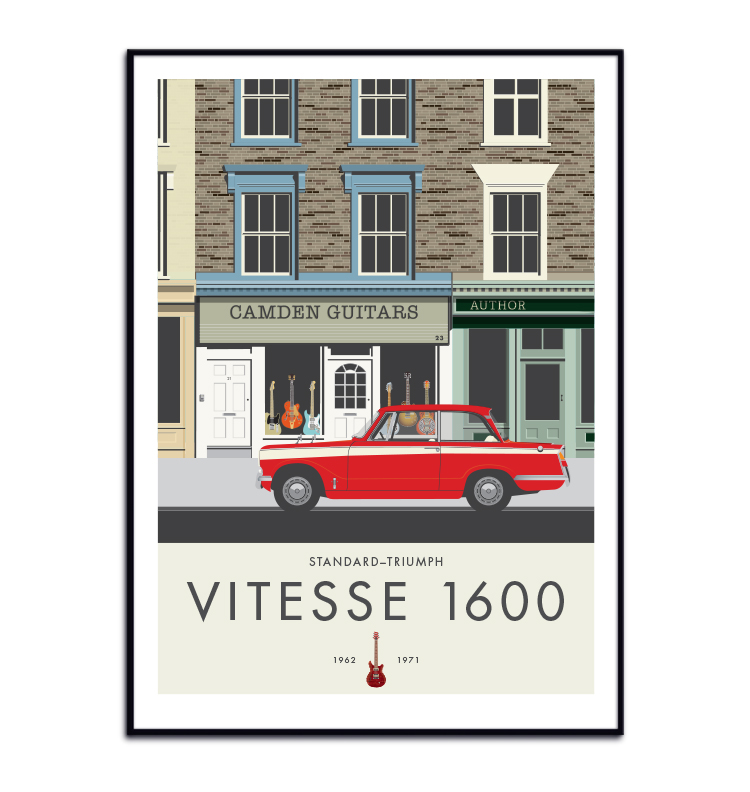 Back in the 1920s there was a guy called Adolph Rickenbacker who realised nobody was making electric guitars. In fact, he realised nobody had even invented one. Along came another guy, George Beauchamp, who had a patent for an electric guitar but didn’t know what an electric guitar was yet. So between them, they invented one. It had a very long neck and small round body and they said ‘Hey, it’s a fry pan’. Fry pan was already taken so George said ‘What shall we call it then, Rickenbacker?’ and Adolph said ‘OK, let’s call it Rickenbacker’. So that was settled and they started making guitars. As is often the way with guitar sales, the ebbs and flows are affected by who is playing what and when. One afternoon, while test driving a new bright red Vitesse, a young fella called John spotted one in a shop window. John immediately rang Ed Sullivan and said ‘Hey Ed, I can get you a Rickenbacker on your show, what do you reckon?’. So John, with some of his mates, went to America for the now legendary ‘1964 Rickenbacker appearance’ on the Ed Sullivan show. Not long after, John’s mates George and Paul joined the Rickenbacker club. Then John noticed everyone had Rickenbacker’s except poor ol’ Ringo, who only had drums – so John gave Ringo one he didn’t want and that’s how the four lads from Liverpool became The Rickles. What?